The Procuradoria Jurídica (Legal Attorney) (PROJUR), linked to the University Presidency, has the function of representing the university alongside the competent bodies and, at the same time, making sure the institution complies with the determinations of the Advocacia Geral da União (Federal Attorney General’s Office) and the Tribunal de Contas da União (Federal Court of Auditors). To this end, holds activities of consulting and legal assistance directed to the control of the legality of the acts performed by the University President and the higher bodies of UFMS.

The result of this service, done by four prosecutors and a lawyer, can be found in the thousands of administrative processes and opinions about retirements, pensions,bids, contracts, student transfers and server functional situations.

Juridical proceedings are also in the basis of services done by PROJUR, in the times where they are brought againts the institution. Here, the action is in the defense of the University President and the rights of the university.

There’s still, in the roster of PROJUR’s services, the consulting processes that are daily referred whenever the administrative authoroties need to be lagally guided on general matters that affect the administration. And also in the cases of participation in investigation commissions or in verifying the lagality of acts.

PROJUR’s staff, in the position of presecuters, cannot serve as lawyers anywhere else, nor counteract opinions adopted by the general lawyer of the Union. 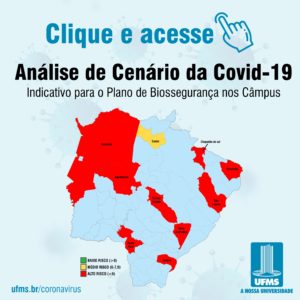 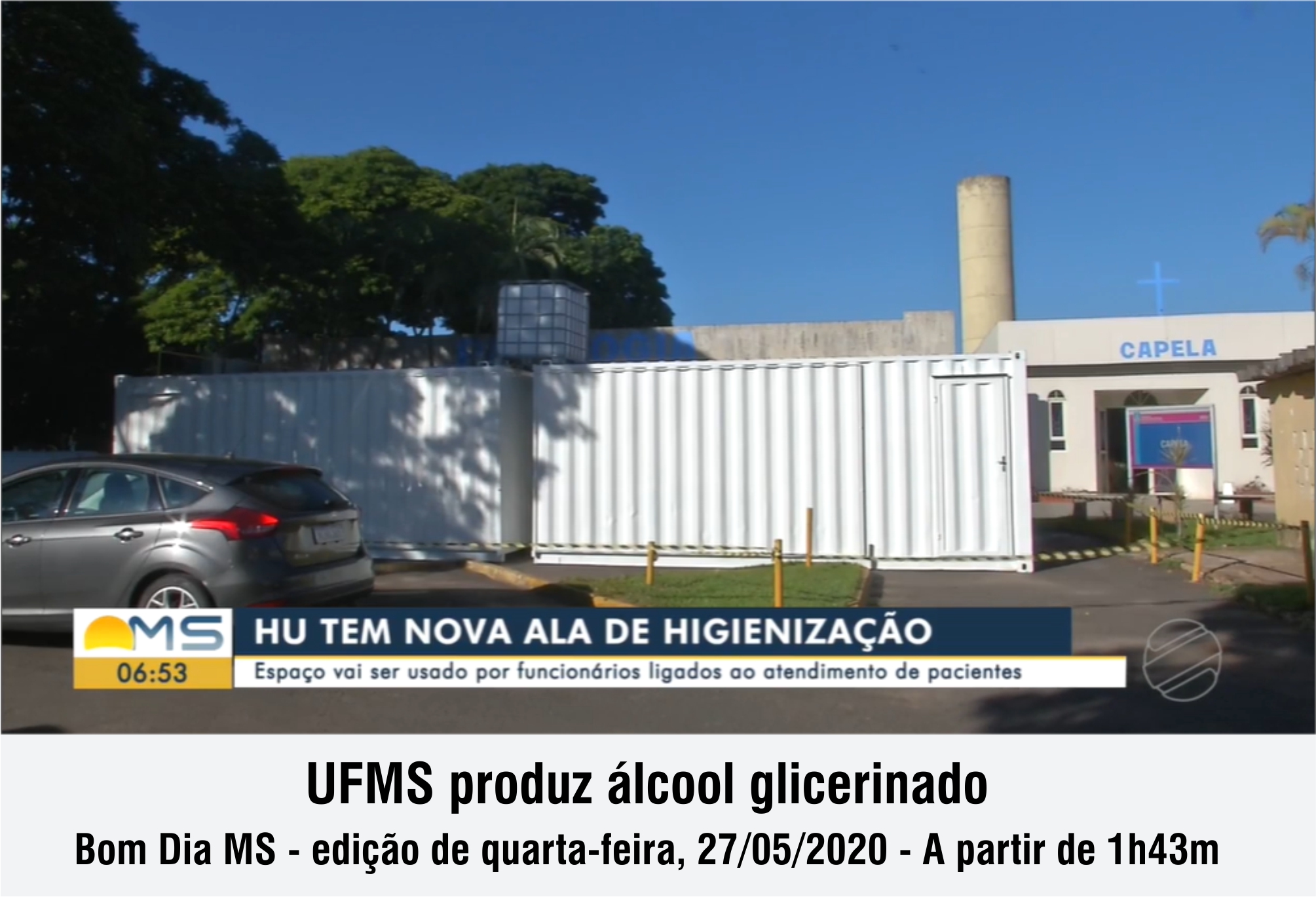 (Português do Brasil) Ações do CRIE-MS

Can't find what you're looking for?


or see the site map