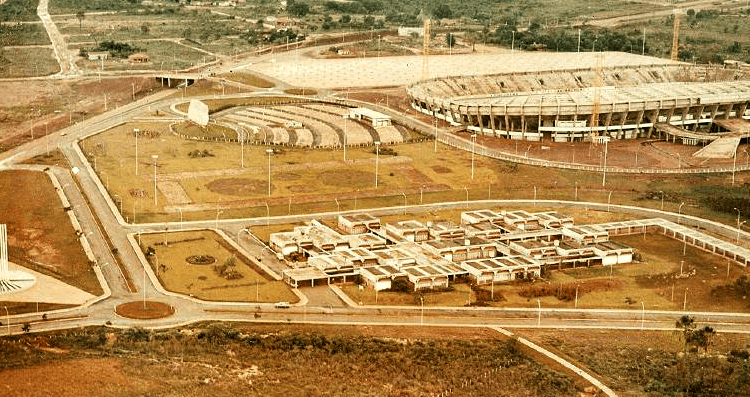 On July 26th, 1966, by the Federal Law no. 2,620, these courses were absorbed with the creation of the Instituto de Ciências Biológicas de Campo Grande (Biological Sciences Institute of Campo Grande) (ICBCG), which reshaped the previous structure, established departments and created the medical school.

The State Government of Mato Grosso, in 1967, created the Instituto Superior de Pedagogia (Higher Institute of Pedagogy) in Corumbá and the Instituto de Ciências Humanas e Letras (Institute of Human Sciences and Arts) in Três Lagoas, expanding the public higher education in the state.

In 1970, the Pedagogical Center of Aquidauana and Dourados were created and incorporated into UEMT.

UFMS has undergraduate and graduate courses, both by attendance and at a distance. The graduate courses emcompass the specialization couses and the master’s and doctorate programs.

Aiming to reach the essential objectives of improvement of the education and incentive toward the research and extension activities, UFMS has been actively participating in the preservation of the natural resources of Mato Grosso do Sul, especially the fauna and flora of Pantanal, region where it is located.

The Dourados Campus (CPDO) was transformed into the Universidade Federal da Grande Dourados (Federal University of Grande Dourados) (UFGD), with its instalation ocurring on January 1st, 2006, according to the Law no. 11,153, of July 29th, 2005.

Can't find what you're looking for?


or see the site map